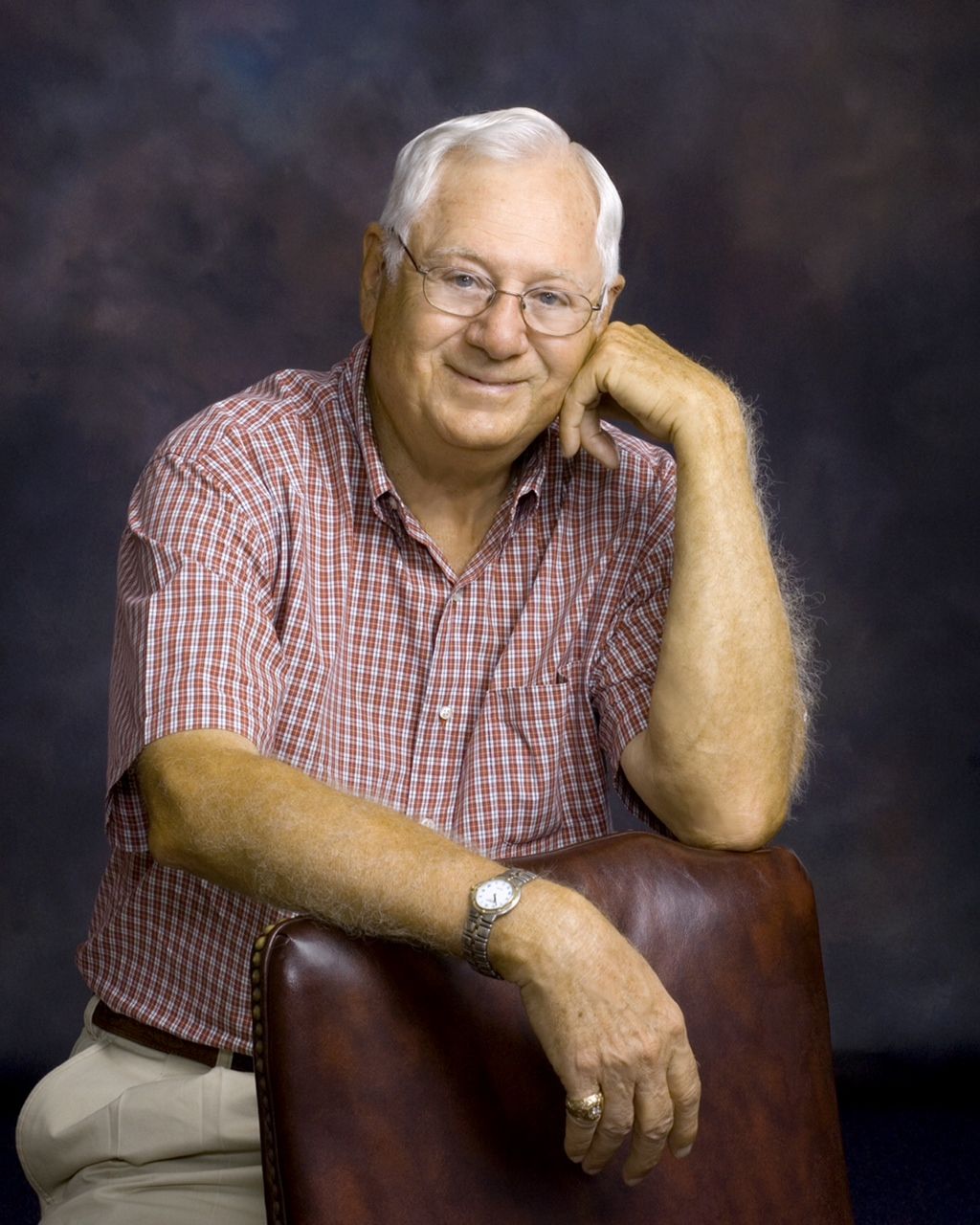 Dads teach their kids all kinds of things – sometimes even skills that allow them to build shopping centers and redevelop historic properties as big as Globe Mills and Sacramento’s K Street Mall.

When kids go into the family business, a father’s ability to impart lessons gets taken to a whole new level.

Sons who’ve followed their dads into development in three families say there are pros and cons to doing so – with the biggest benefits being the valuable instruction they’ve gotten from their fathers.

Ali Youssefi was doing investment banking in San Francisco when he decided to return to Sacramento to join his father, Cyrus Youssefi, at his community development firm, CFY Development, Inc. The ability to learn from his father as they worked on the adaptive reuse of the historic Globe Mills in Alkali Flat lured him back to Sacramento and into development in 2006.

The younger Youssefi said he’s grateful for the opportunities he’s had working in the family business – opportunities he might not have had otherwise. His first job, which he got in high school, was working as a lifeguard and assistant manager for one of his dad’s affordable housing projects in Rancho Cordova.

The best lesson his dad has taught him is to work hard and always be honest, he said.

“I’m lucky to be able to see my dad’s professional side and witness the characteristics that have made him successful firsthand,” Youssefi said. “It’s a dimension of him that I never saw while growing up.”

Jim Taylor started Potter-Taylor and Co. in 1957 with his father-in-law, Sheldon Potter. Taylor has also taught his own son, Tim, by example how important it is to have a strong work ethic.

“It started at home. It was work in the yard. It was work around the house. And when it got to working at the office, we worked pretty much side by side,” said Tim Taylor, who got his real estate license in 1976 right after high school. He later got his broker’s license.

He’s worked with his father on acquiring and developing land and commercial property for retail and self-storage projects throughout Northern California. Retail projects range from drugstores to supermarket shopping centers. One of the biggest benefits of working with his dad is all the support he’s gotten at work, he said.

Bay Miry, who joined father David Miry at D & S Development, Inc., said going into the family business has allowed him to grow closer to his dad than he might have in a typical father-son relationship. Their projects together include the Maydestone Apartments, 2020 H St. Lofts and the Sterling Hotel & Ballroom.

He and Taylor both said the biggest con to working with their dads is that business comes up at every family gathering.

Youssefi said a downside for him is that mom sometimes gets a bit jealous about the time the two men spend together.

Miry and Youssefi are taking the lead on redeveloping a vacant block of K Street Mall, with their fathers and D & S partner Steve Lebastchi available for feedback and support. Father and son couldn’t do the development without each other’s help, Youssefi said.

“The 700 block of K Street is a special project for us because I have the opportunity to exercise my own vision as a developer with his complete support and encouragement,” Youssefi said. “He’s there to ‘clean up my shit,’ as he likes to say.”

The most important lesson Bay Miry said he learned from his father was to treat everyone equally.

“All walks of life are the same,” Miry said. “It doesn’t matter if you’re talking to the governor or a laborer at a construction site.”

Taylor’s father also taught him that strong ethics were just as important as working hard.